Venue History
After two years at the Sheraton, the banquet was moved to the American Legion for several years then on to the Holiday Inn Rivermont. The continued growth of the event resulted in relocation to the Peabody Hotel which hosted the event for ten years (1981 – 1990). After a one year stay at the Racquet Club, the awards banquet moved to its present site in 1992. 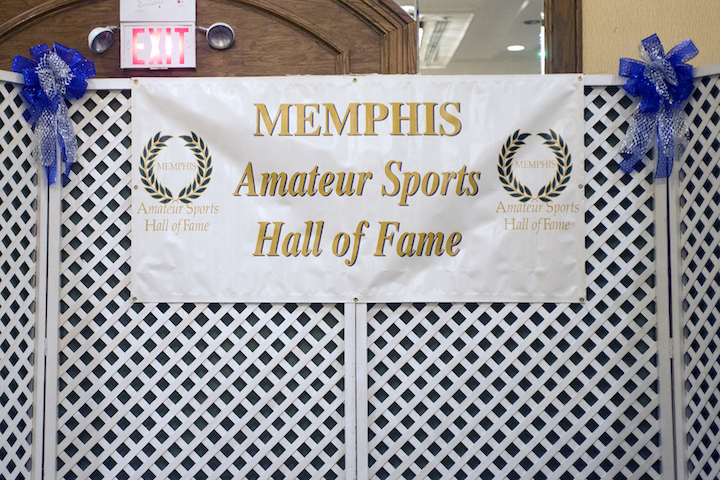 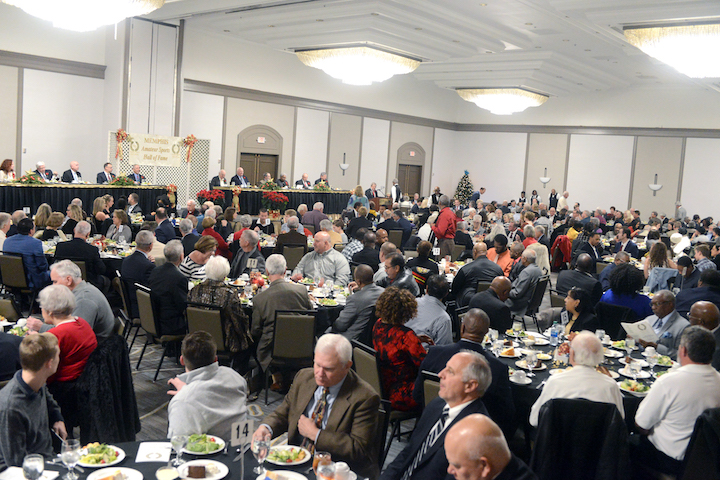 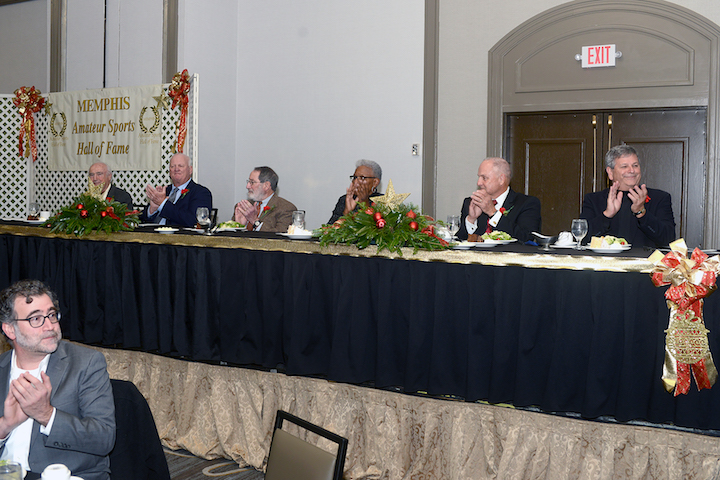 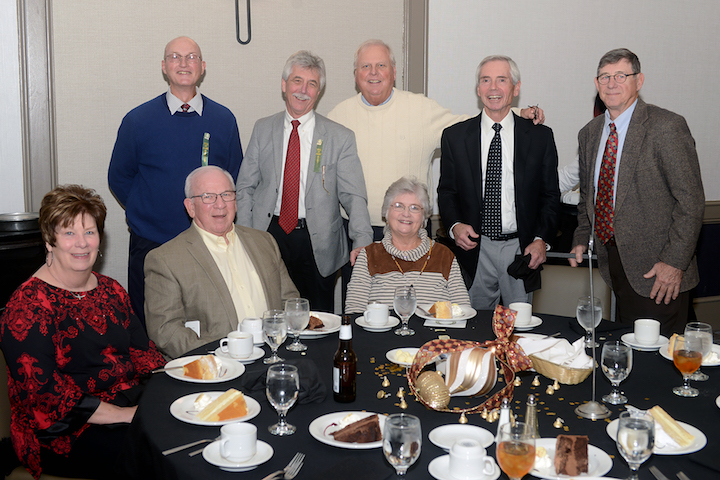 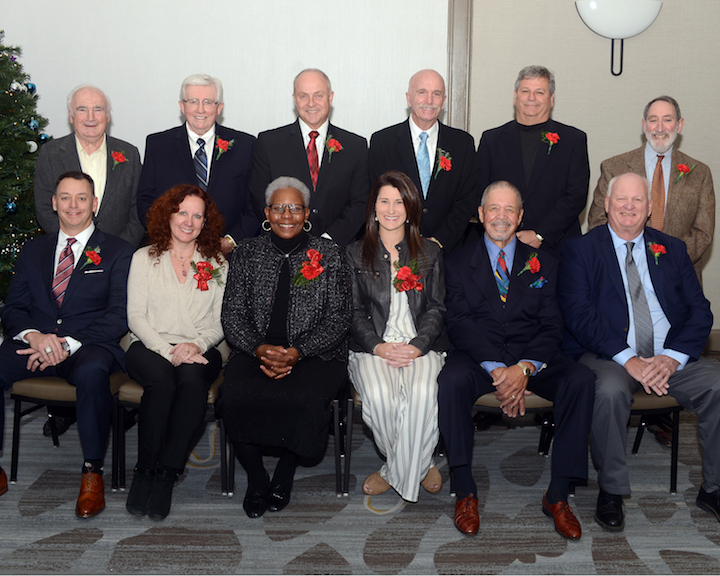 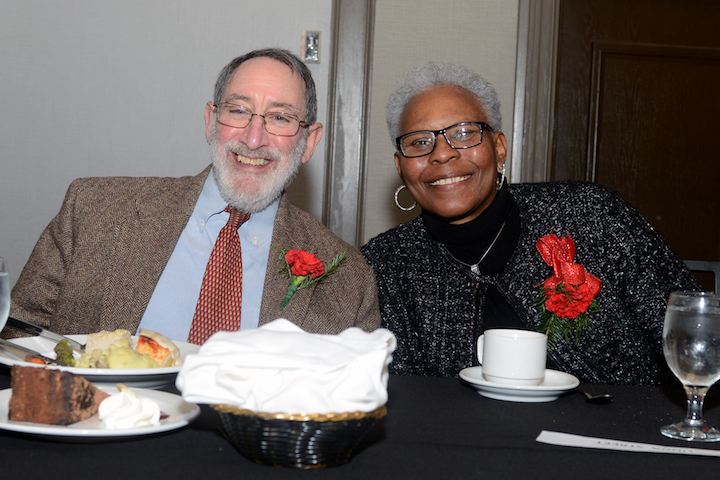 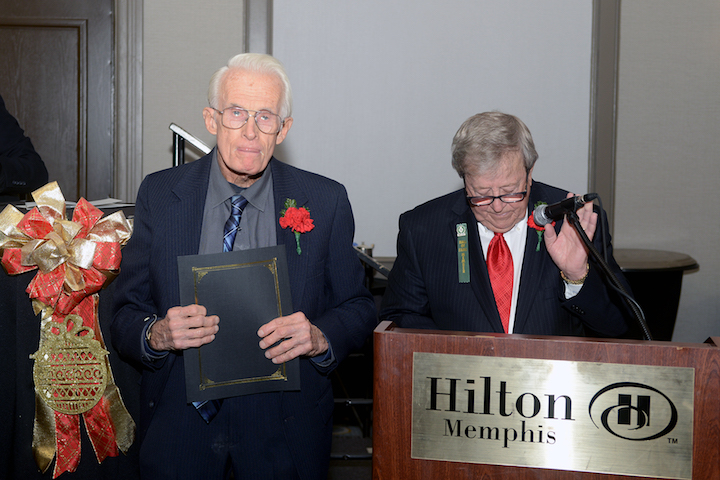 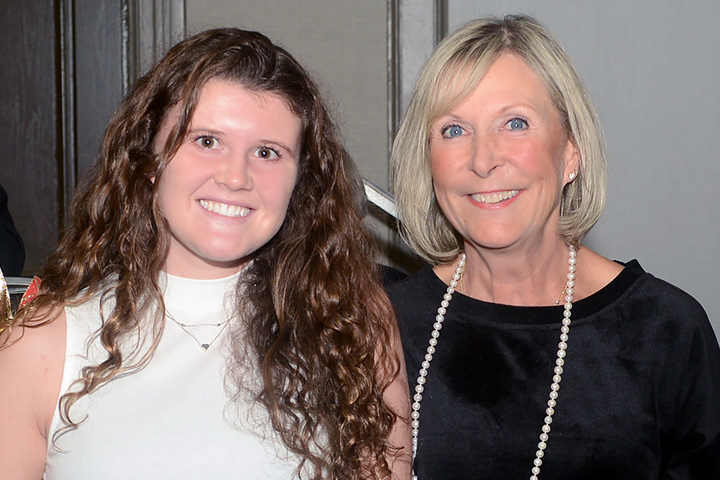 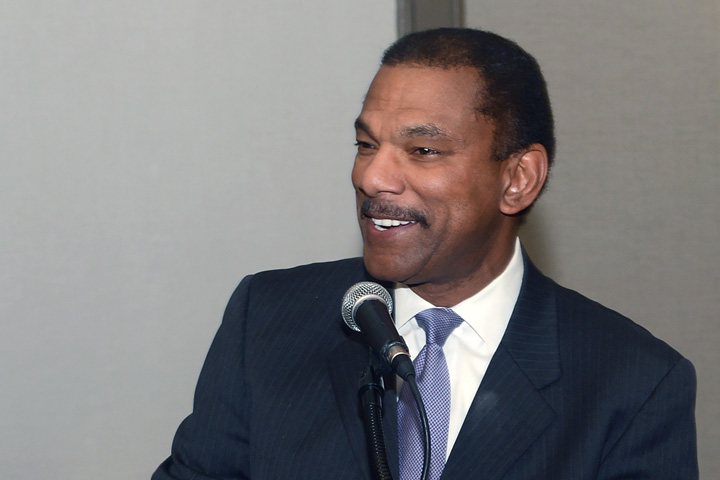 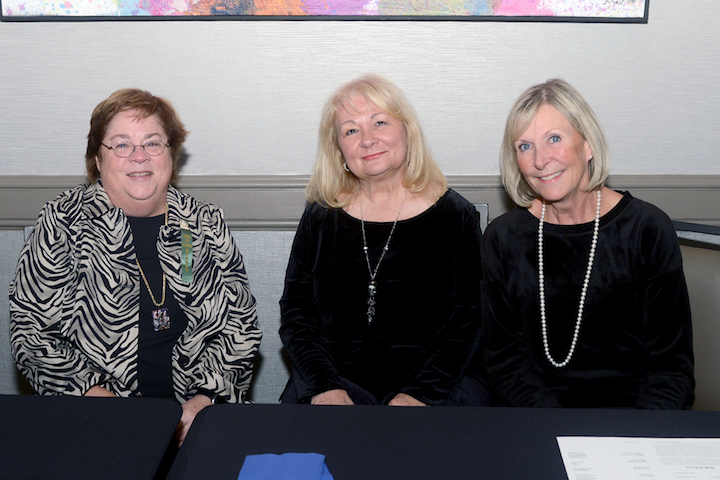 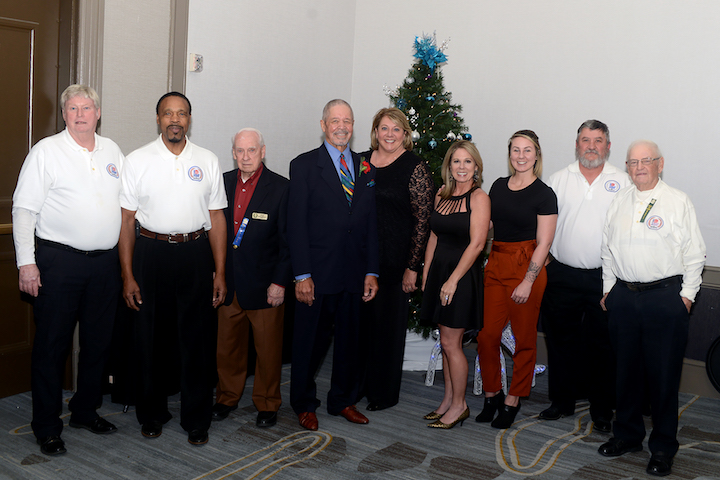 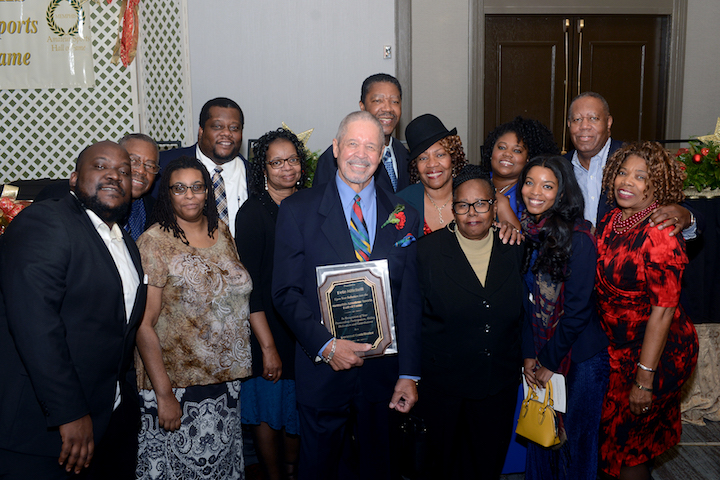 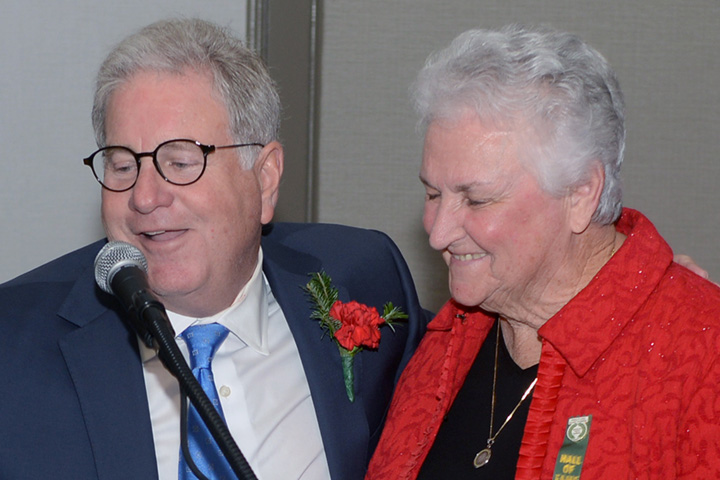 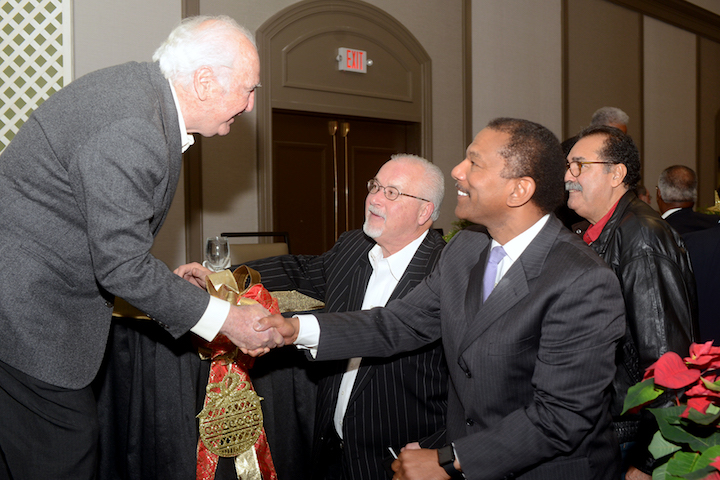 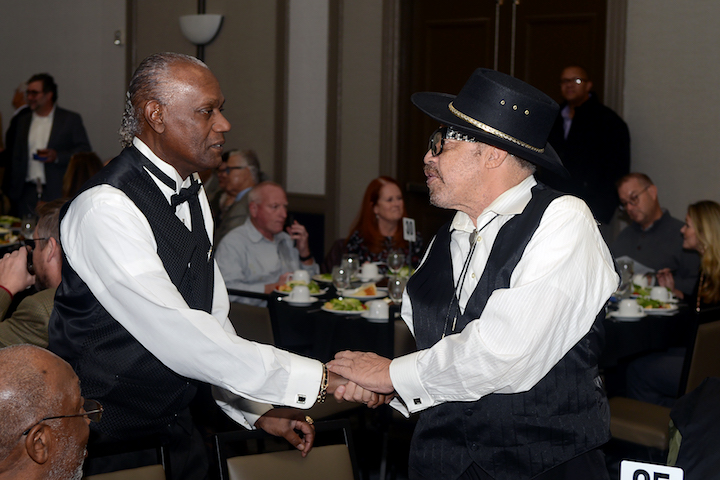 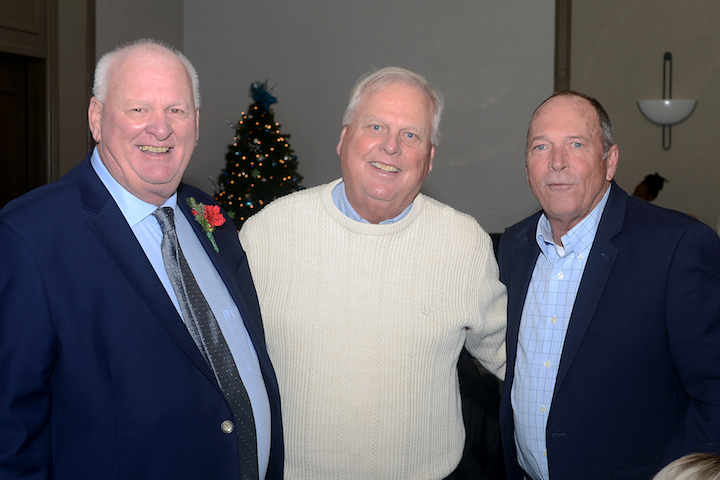 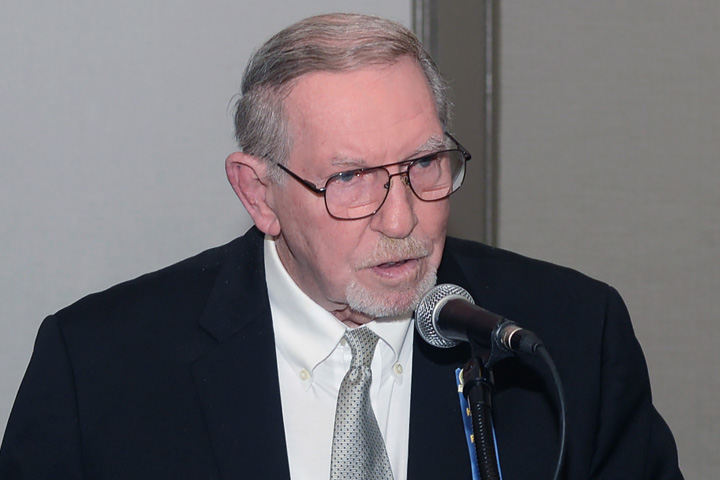 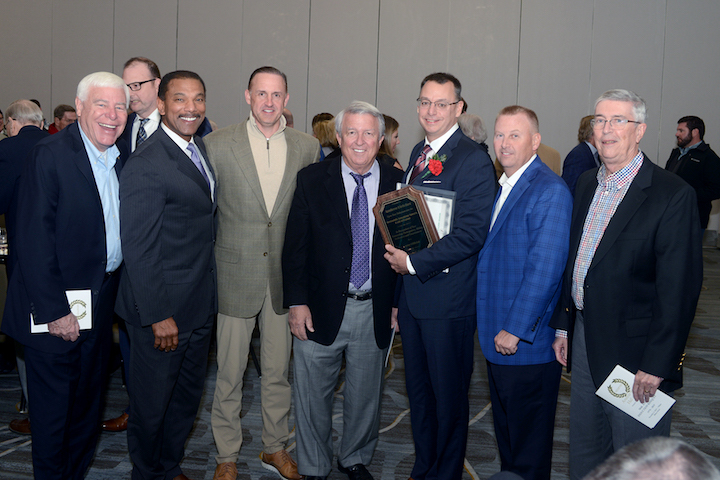 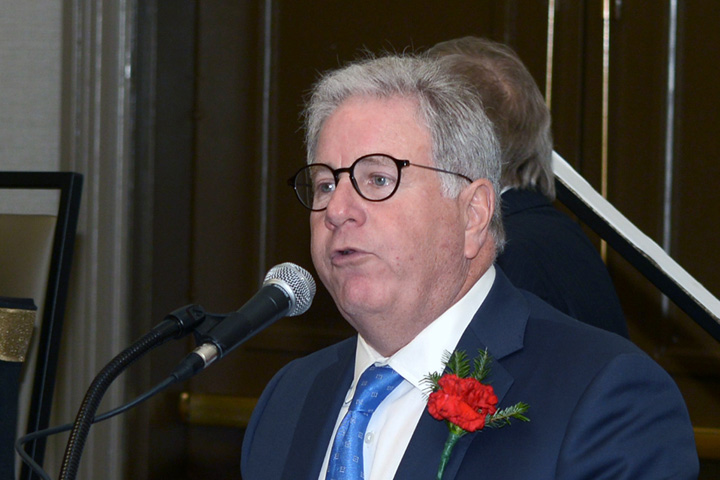 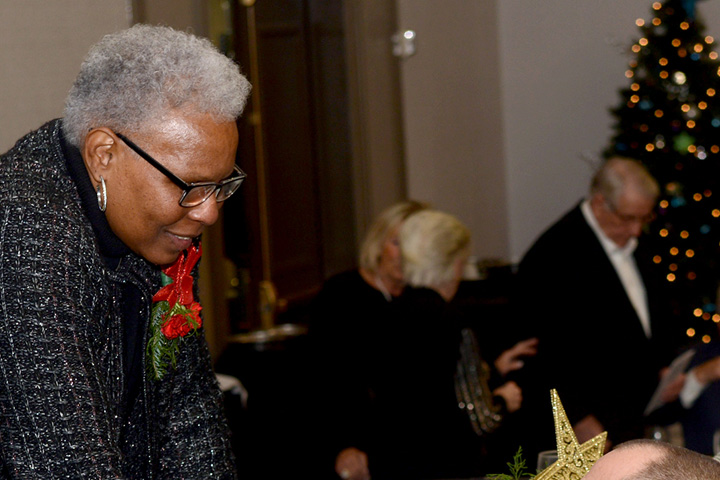 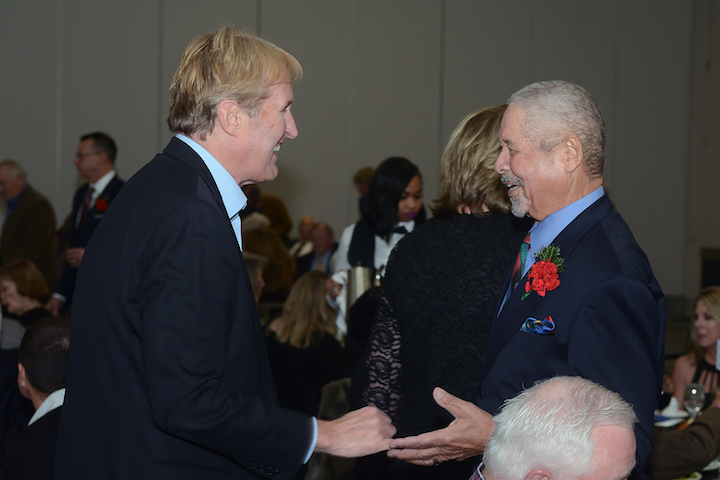 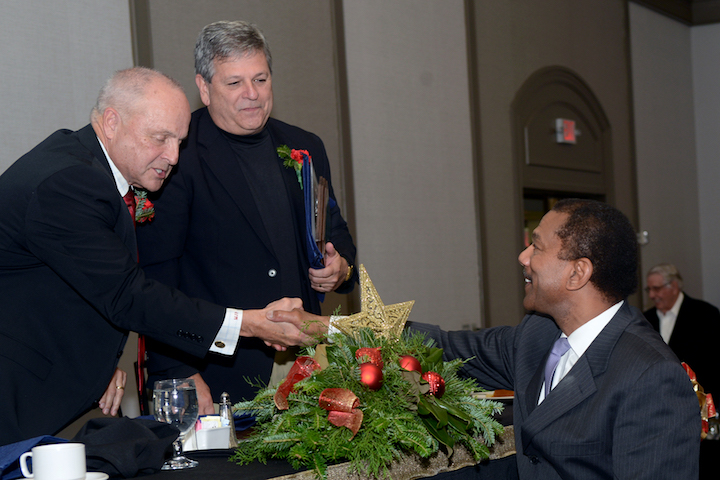 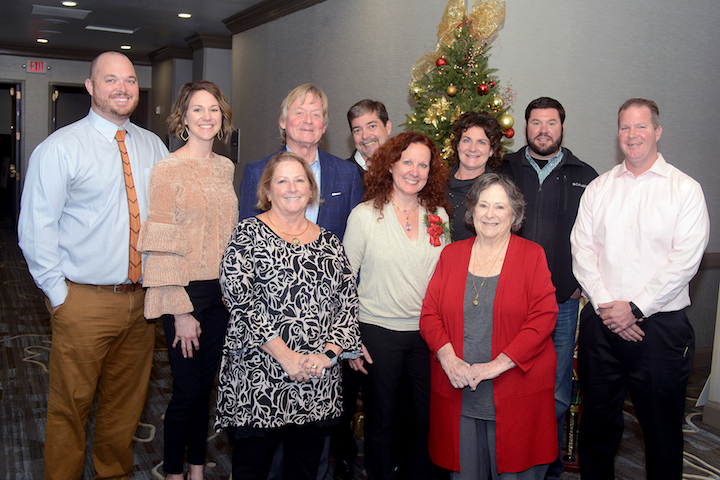 This Banquet will honor men and women who have played a major role in sports, helping call public attention to its value in the field of recreation and competition. The City of Memphis is proud of its citizens who have met the challenge of competition in amateur athletics while developing a deep sense o. f sportsmanship, honesty and fair play. Induction into the Memphis Amateur Sports Hall of Fame is the most prestigious honor a manager, player, game official, personal contributor, or team sponsor can receive in the Memphis area.

We are pleased to have the following inductees for 2021 receive the recognition that is so richly deserved.

The Banquet is open to the public.  We invite you to join us in paying tribute to the 2021 Inductees into the Memphis Amateur Sports Hall of Fame.

Lloyd Sowell Memorial
Golf Tournament
When: Fall 2022
Where: The Links at Galloway